Tucson, Arizona - MindReady is pleased to announce a community partnership with the Tucson Roadrunners to support the mental performance of the athletes in their Jr. Roadrunners hockey program.

MindReady is partnering with Tucson Roadrunners to provide mental performance coaching and education to each of their athletic programs, parents, and coaches to further support these young men and women on the ice and in the classroom.

"The Tucson Roadrunners are proud to work alongside MindReady to provide mental performance education to support and develop athletes within our organization and across Tucson and Southern Arizona,” said Tucson Roadrunners President Bob Hoffman.

"Working with the Roadrunners proves that there is a vast community of people dedicated to the mental performance and well-being of athletes and we could not be prouder to work alongside them and their players to provide a level of support to the next generation of athletes," said Wolf. 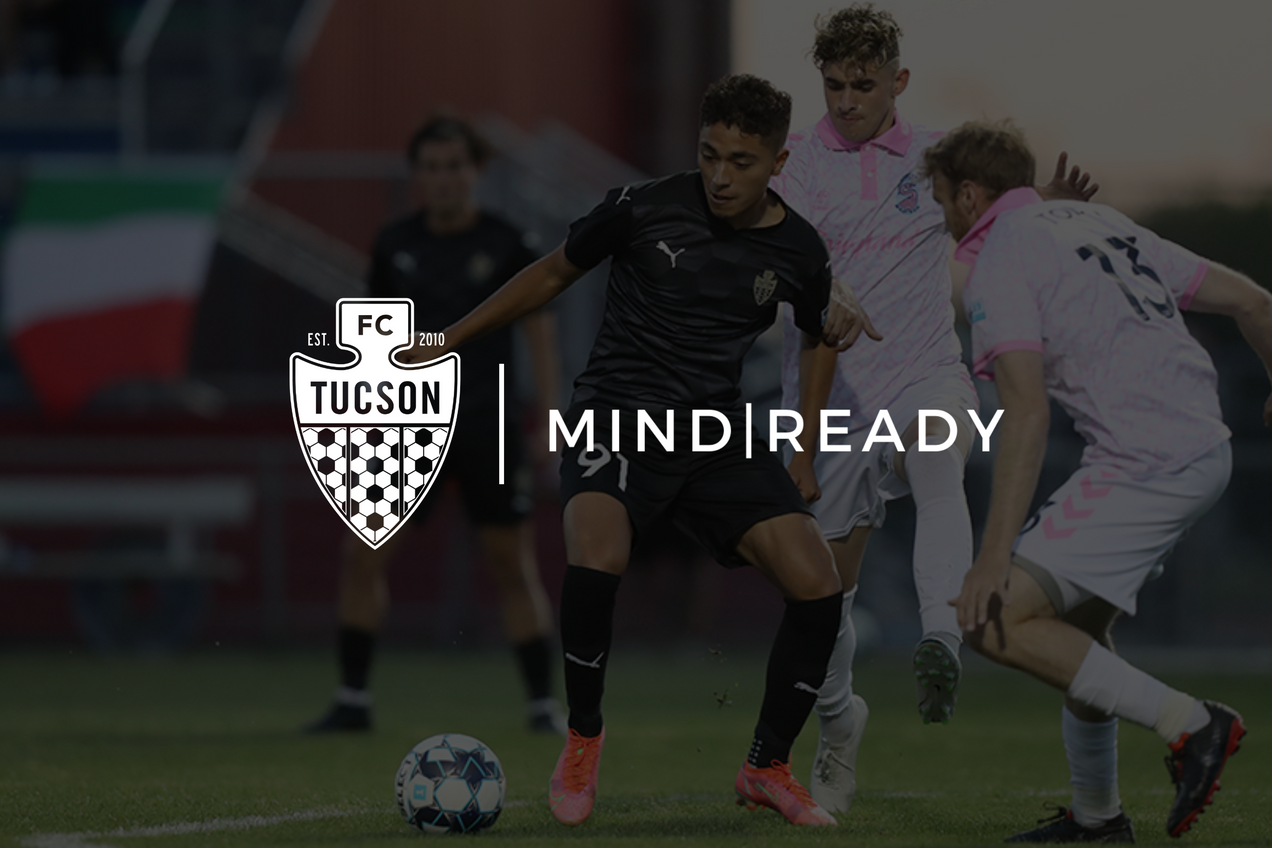 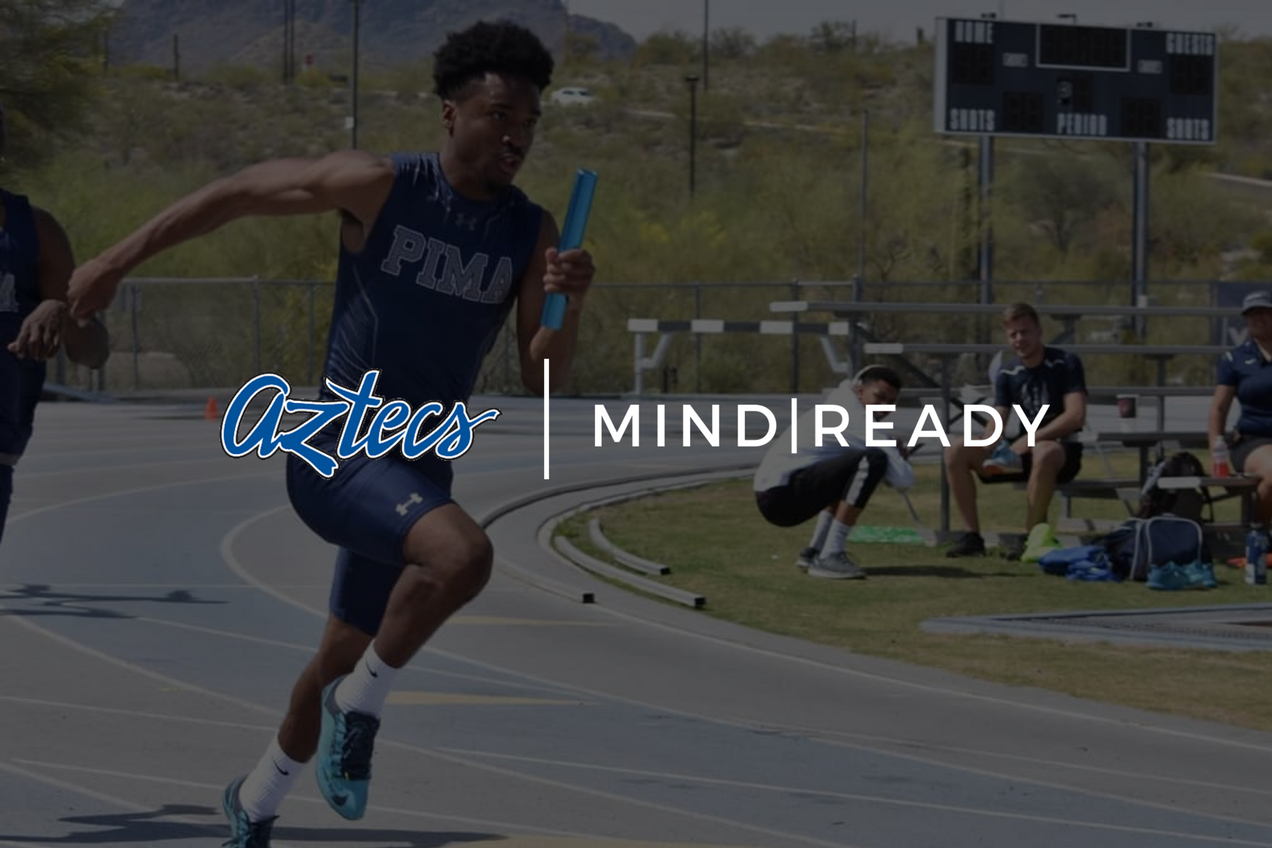